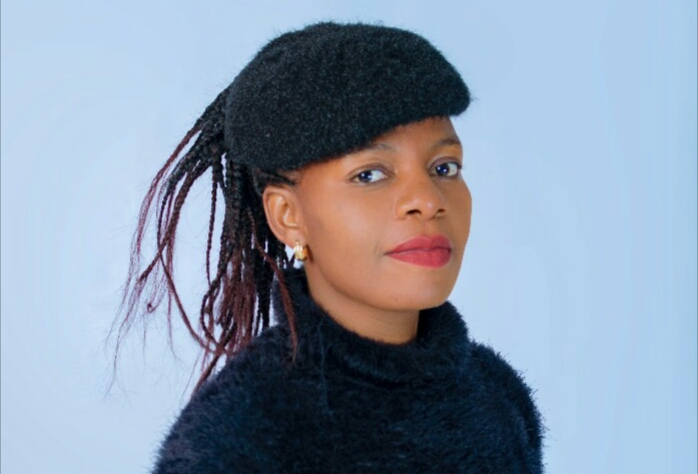 One of Malawi's female Gospel song birds Eliza Mponya is set to release her new song titled "Musaweluze" this Friday, 7th August, 2020. According to the Kadyelere hit maker Musandiweluze is a song that is advising people to desist from judging others based on their current situation as no one knows what tomorrow holds.

Eliza Mponya started singing way back just for fun. After realising that she could use her music gift to preach the Gospel she embarked on a serious musical journey which has been good so far.

Eliza is well known for songs like Muloleranji, Wakhala bwanji munthu and Kadyelele. She has one album tilted "Muloleranji" to her name which was launched in 2018. Eliza has worked with big artists like Vin Chizuzu and Dr. Ethel Kamwendo to mention just a few.

In 2018 Eliza was voted for the best female artists under Magic promotions and was also nominated for the Gesu Awards in the same year. She has so far performed in countries like Zambia, Mozambique and South Africa successfully.