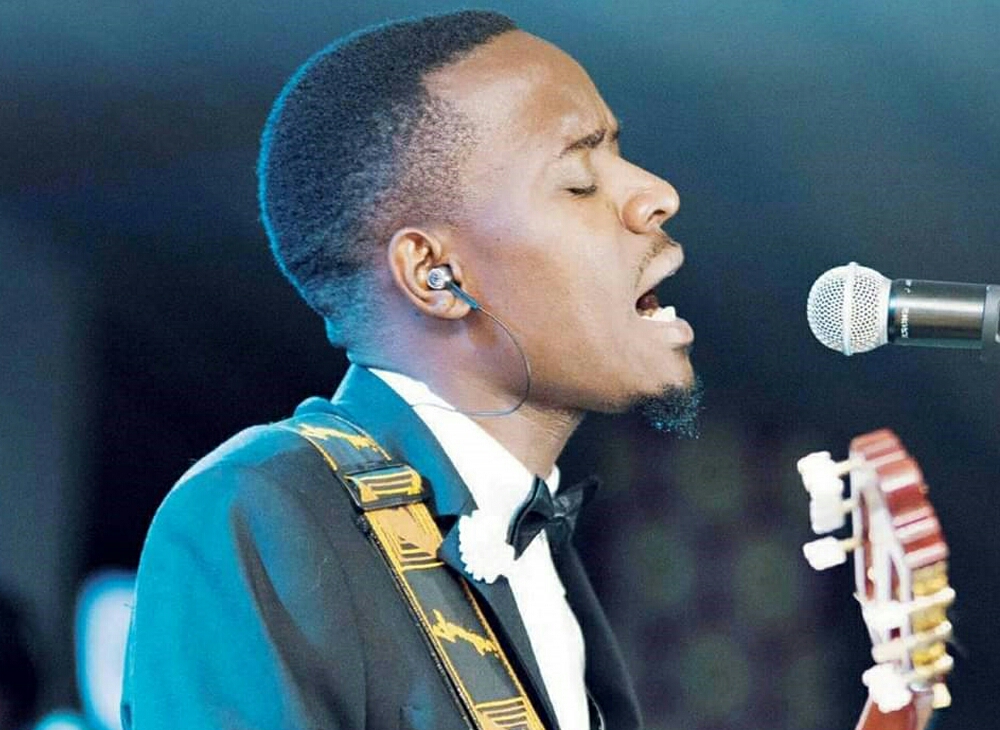 PATIENCE NAMADINGO OUT WITH NEW SINGLE

The musician has released both audio and video for the song.

Once again, Namadingo who is trending with humanitarian projects aimed at assisting the needy, has exploited deeper messaging .

He sings in the song that it seems there are more bad than good people and that more people know the Word these days but few act on it.

The singer and guitarist further wrote in the song that ‘men and women of God’ have stopped preaching of God’s coming and that many of them are obsessed with money which is their in thing now rather than preaching salvation.

The musician then calls upon God to send His angels to meet him in Gethsemane simply because “it seems like there are thieves in his house”.

The sound is perfect in the song but the power of it lies in the message.

Namadingo has done great justice to most of his music videos, he seems to have put together a team that knows how to hatch concepts led by him as the main player in which they have gone on to execute perfect projects.

The music video itself has been done with only two people in a studio set up – featuring – Namadingo, who sings showcasing his vocal ability with renowned producer and drummer Amos Mlolowa on the piano. Namadingo then starts playing the guitar as the track moves to the climax.

He said yesterday he was happy to have come out with another song.

“I hope people enjoy it just as I have enjoyed working on it,” the musician said.

Namadingo has since said that his last single ‘Pefekiti’ will come out on November 30 2020.

Last month Namadingo’s ‘Mapulani’ reached one million views on YouTube in five months since it was released.

In August the musician also released ‘Aliyense’ which was received with mixed feelings.