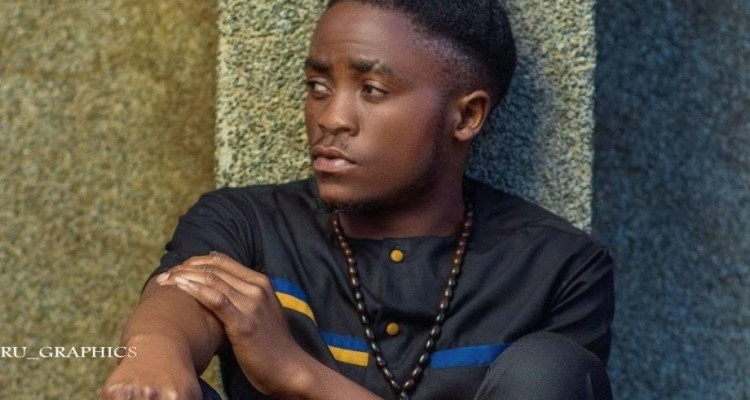 RASHLEY COMES BACK AGAIN WITH A NEW MUSIC VIDEO

The new song, “Norah” talks about a romantic relationship between two people; how the guy was able to realize their unique love for his girl after she left and how the guy is trying to win back the love and trust from the girl.

The video was shot by VJ Ken while the song was produced by Red Disc, Gaffar and Masclan Records.

Born Happy Jumbe, Rashley is gradually picking his way into the music scene. From early days of being in the church choir, Rashley had always known, that he had a talent for singing and was sure that one day he will make it in the spotlight.

Rashley’s latest release, “Ndidzasangalala” elevated his music career, giving him the recognition he solely deserved. The song received positive and overwhelming response from fans and the public, having trending on social media for weeks, circling the top radio charts and serving as a hit song at weddings and events. Since over time, Rashley has grown to becoming a popular independent artist, and constantly keeping as one name to look out for on the urban scene.