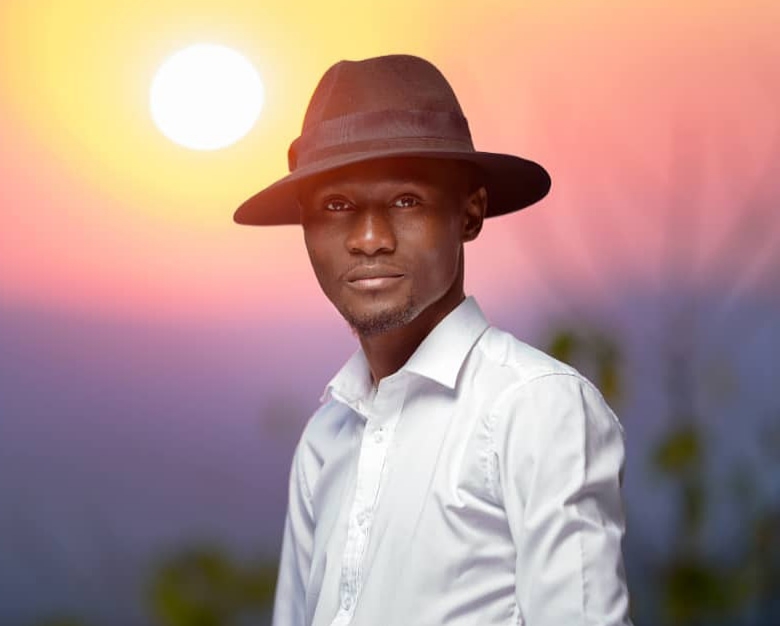 Melvin Kalepa commonly known as Melvin Music (Sir Melvin) is a Malawian Christian worship singer, songwriter, worship pastor, youth pastor and Book Author. Melvin Music released his first debut album in 2019 which he entitled Locked In Grace which consist of 10 songs and 2 Spoken word which featured Chigo Grace in Locked In Grace (Deluxe Edition) and Beautiful Beyond Compare, and Caleb Reul (Spoken Word Artiste) In Greatest Story (Spoken word) and Zoe (Spoken Word), not only did Melvin Music release his first album on 13th September 2019 but the album was accompanied by the most sold over book "Locked In Grace- My Story" with foreword by Apostle Joseph Ziba.

In 2019, Melvin Music received UZIMU VIBES award as Best new and upcoming artist which was later followed by another award by Fountain of Victory awards hosted by Apostle Joseph Ziba as Best Male artist of the Year 2019.

He has made an announcement that he will be releasing his first single from the second upcoming album and book which will be released this Year. Apart from music Melvin Music enjoys travelling and writing.